Heroes of this World - Children

As a former Tel Avivian, I used to hear the sentence "A city is no place to raise children" all the time. All it takes is a glimpse, to see how much the city is a place for children. True, city kids are different from suburbia kids, but they are just as special.

I do not yet have any children of my own. In fact, if someone had asked me a year ago how I felt about the whole idea, I would have probably said something along the lines of "no way! what for?" or "the world is crowded enough" or "animals are my children". Perhaps I've gotten a bit softer over the past year, perhaps it's Biology taking its course, perhaps, perhaps, perhaps... what is quite undoubted is that children are among the worlds most interesting photography subjects. They are also quite a challenge to shoot; Making them stay still for a moment in order to allow the camera to do its magic is already a mission which borders on the impossible.

If you are parents, you probably  know this magic that they hold, at least that of the ones you call yours. There is something about the directness which hasn't been bound within the laws of etiquette, about this relentless curiosity, this simplicity which has not yet been tarnished by self awareness and the strict laws of social behavior,  there is something about the will to simply be without contemplation, something in the potential oh and of course - there is something about this laughter. Some would say that there is nothing more pleasant than the laughter of a child. Cats, dogs, cows, sheep, chickens and other animals - not even one, could imitate the laughter of a child, sitting under the Berlin sun, blowing soap bubbles in the air

Here are a few of my heroes.

As I was sitting in the tram, a few days ago I saw a beautiful brotherly love scene. A mother with a small child in a stroller and his older sister got on the tram. The mother sat the small child on a seat next to his older sister and stayed standing in the standing zone. It was absolutely lovely to see how the older sister wrapped her arm around her baby brother, making sure that he didn't fall off the seat. He in turn, rewarded this loving safekeeping with a smile and later returned to his calm and worry free staring. Sadly I did not have my camera with me on that day, to capture these beautiful moments,  but here is another beautiful scene, shot in Charlottenburg. 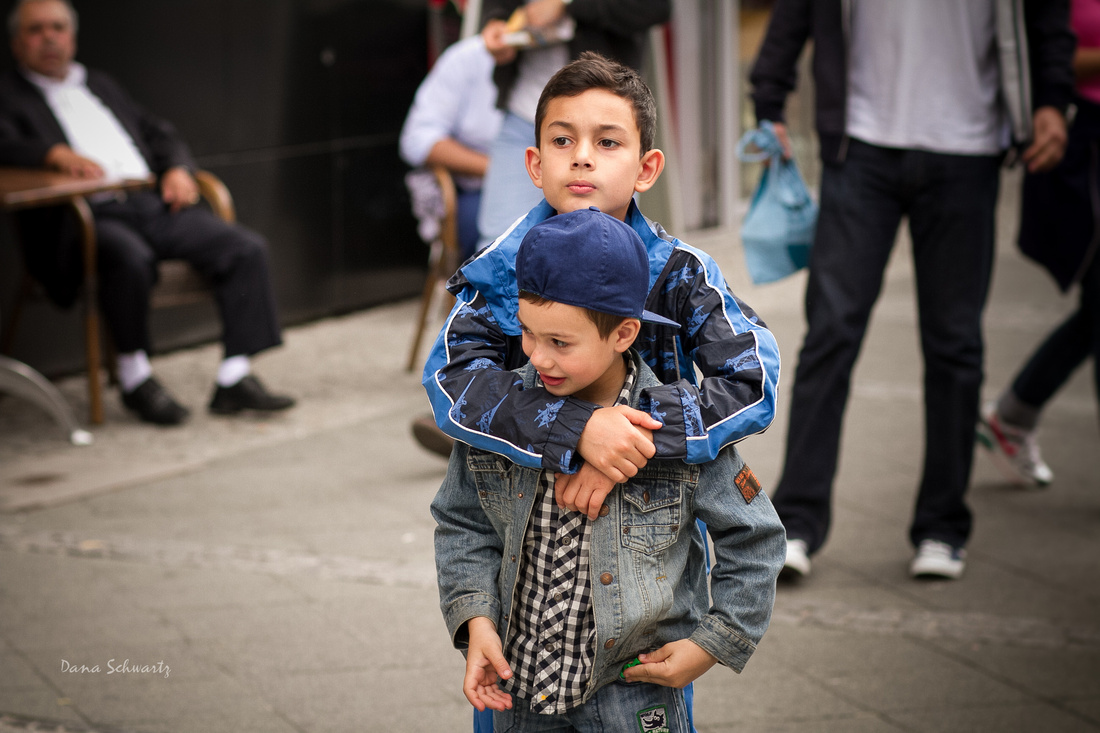 At times you wonder what it is that's on their minds... 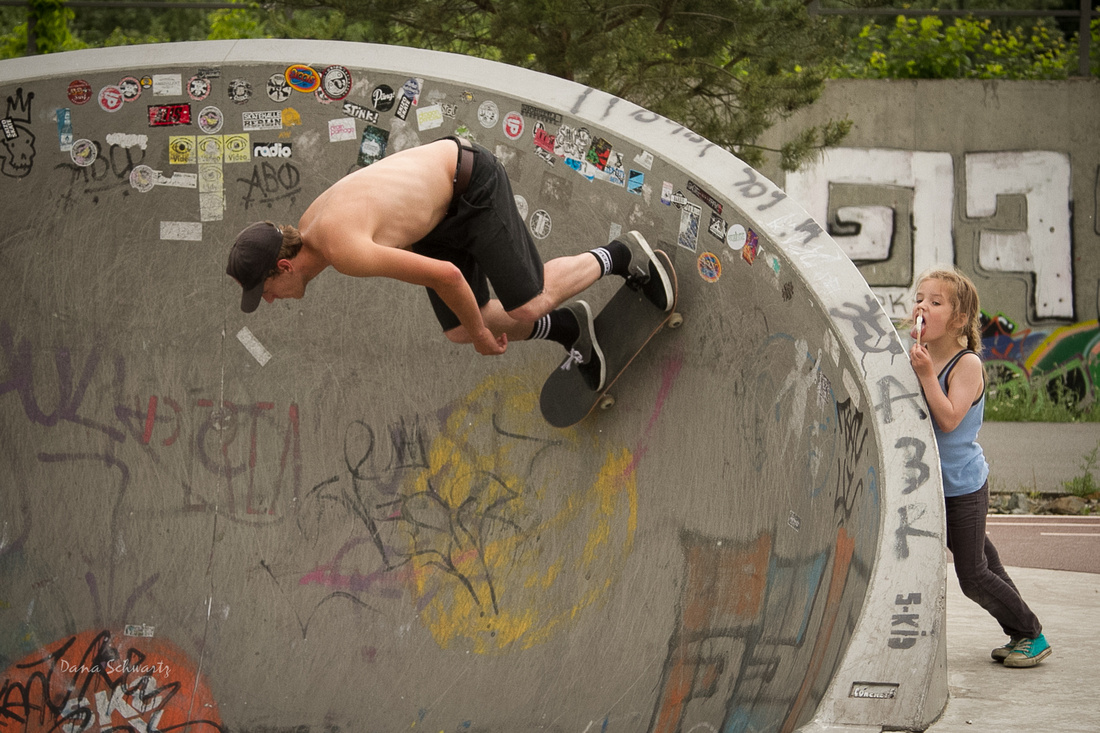 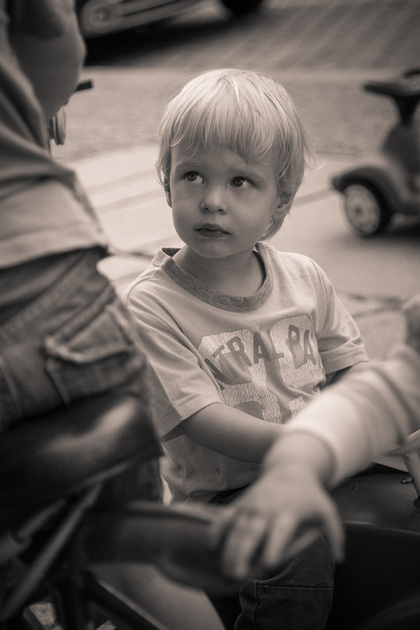 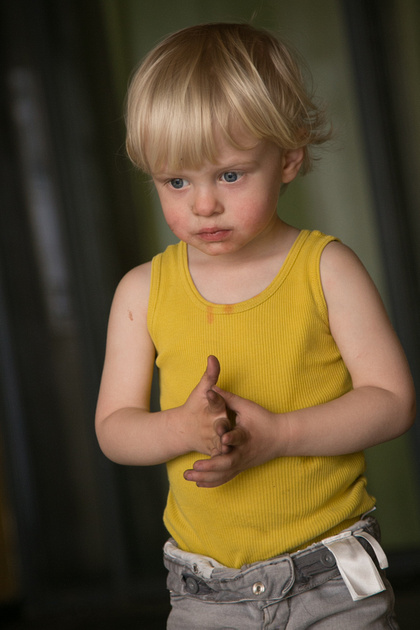 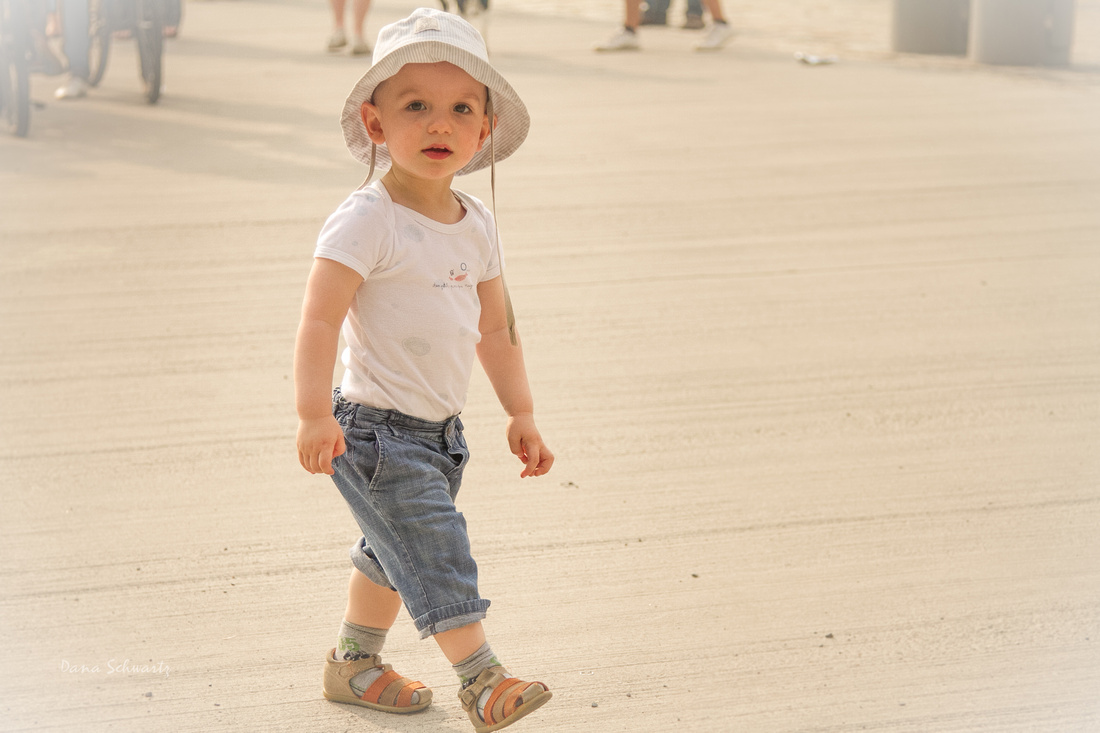 Even if it's a bit suspicious 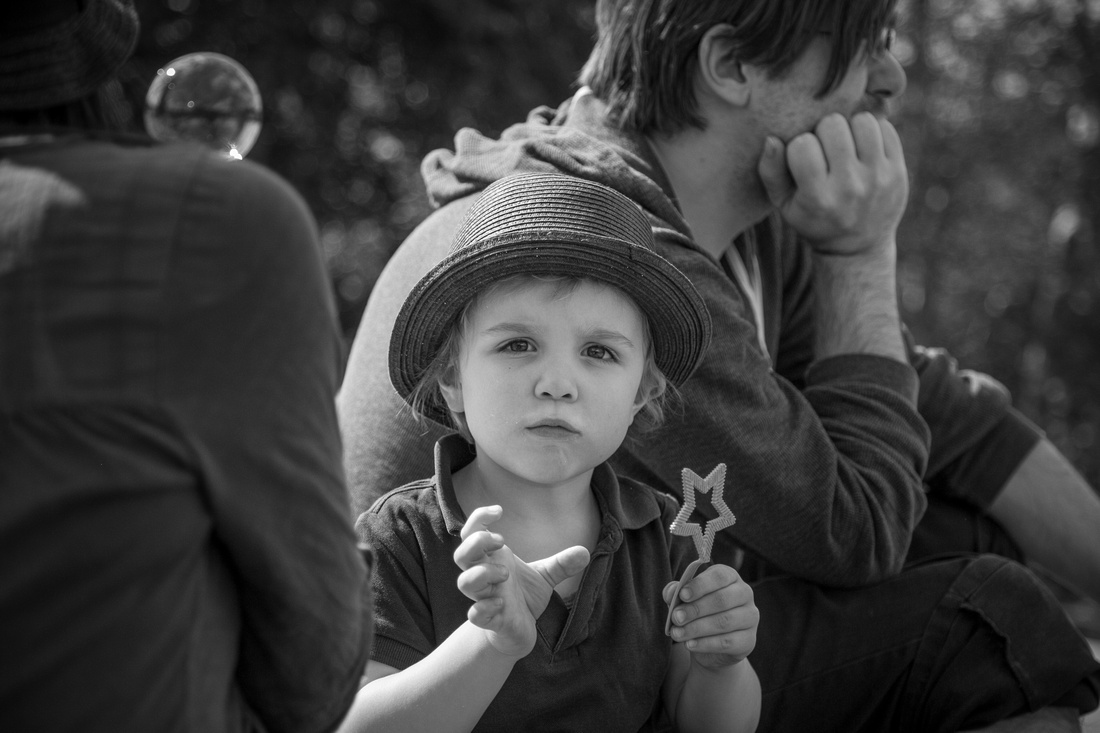 And when they laugh... well there's happiness for ya' 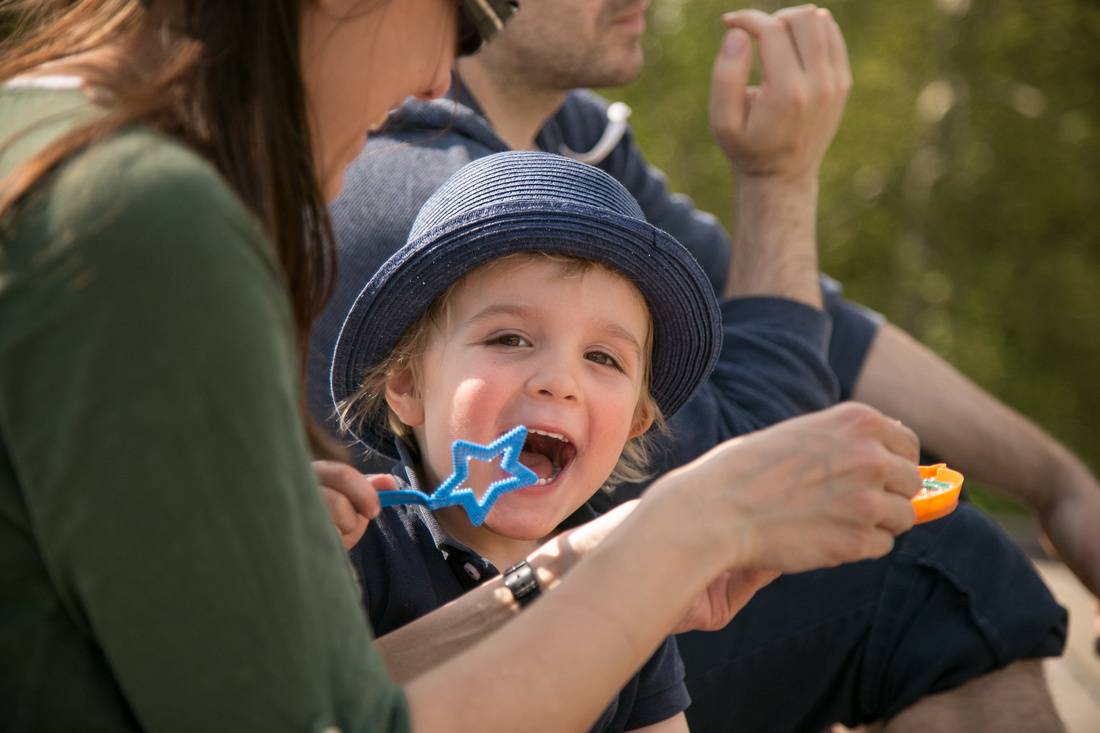 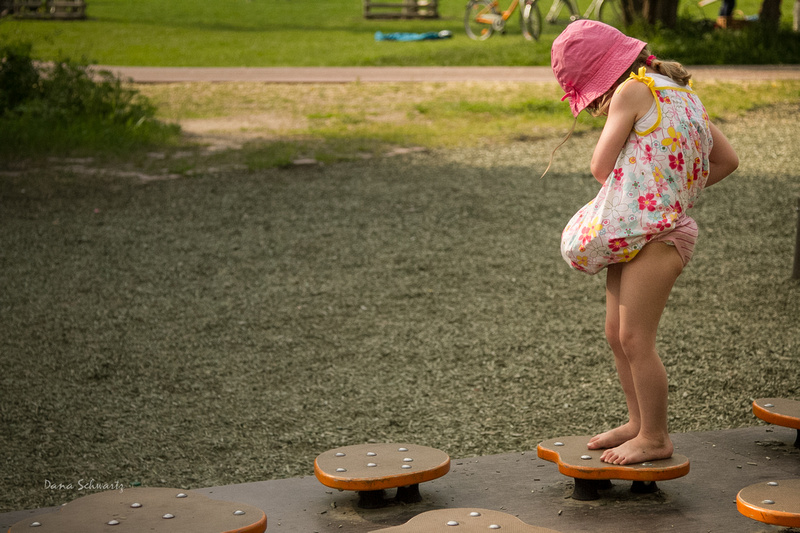 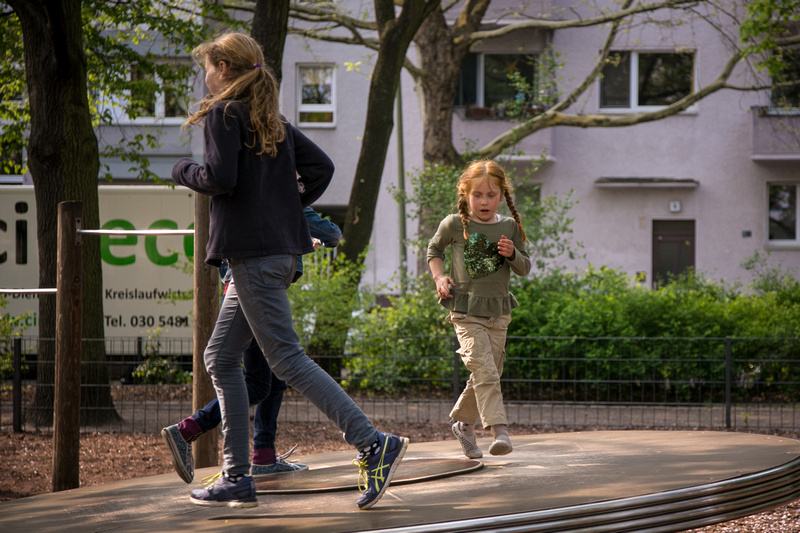 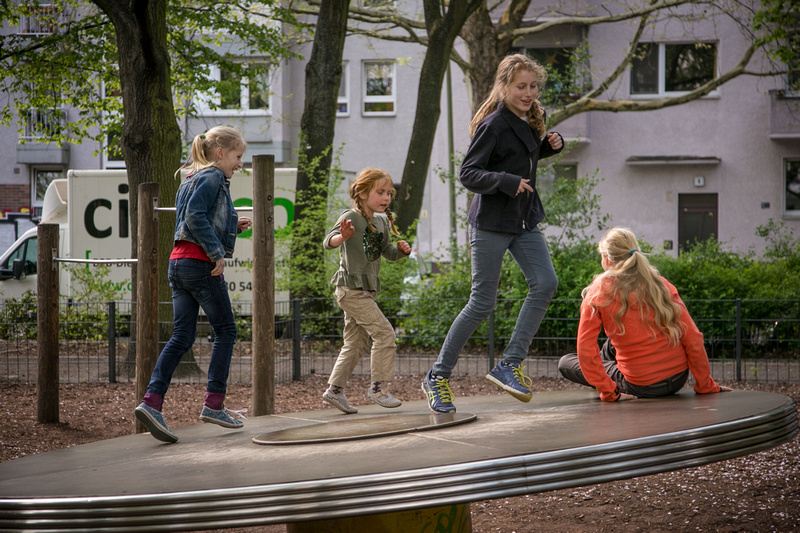 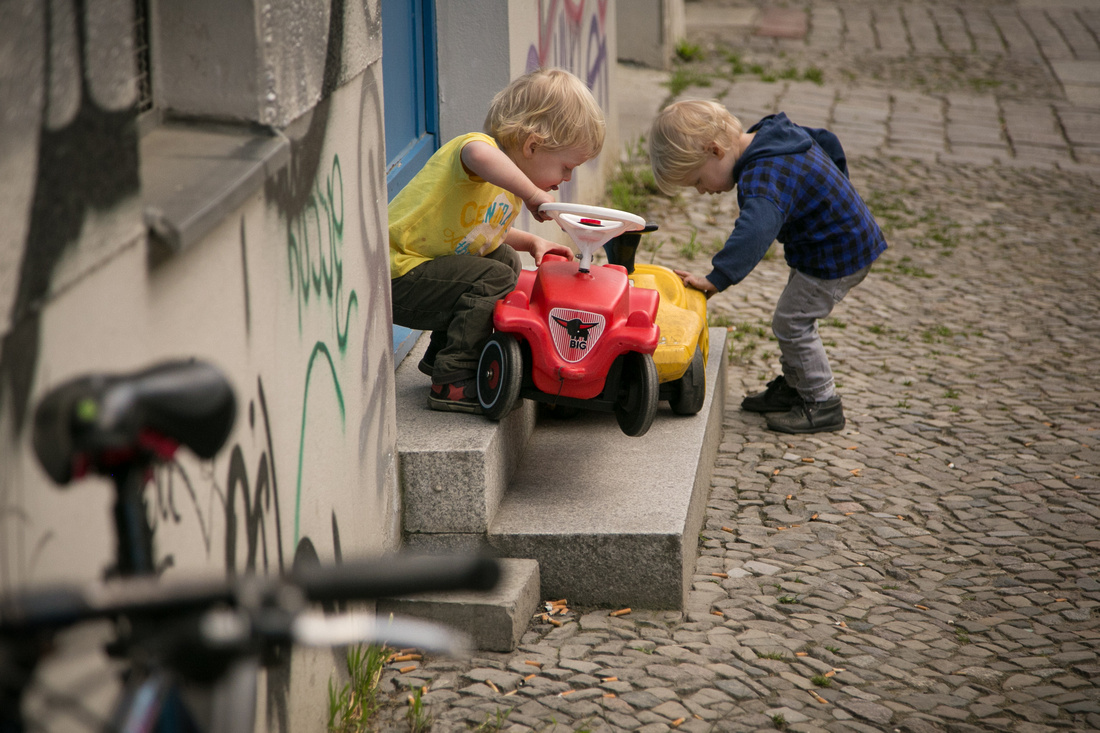 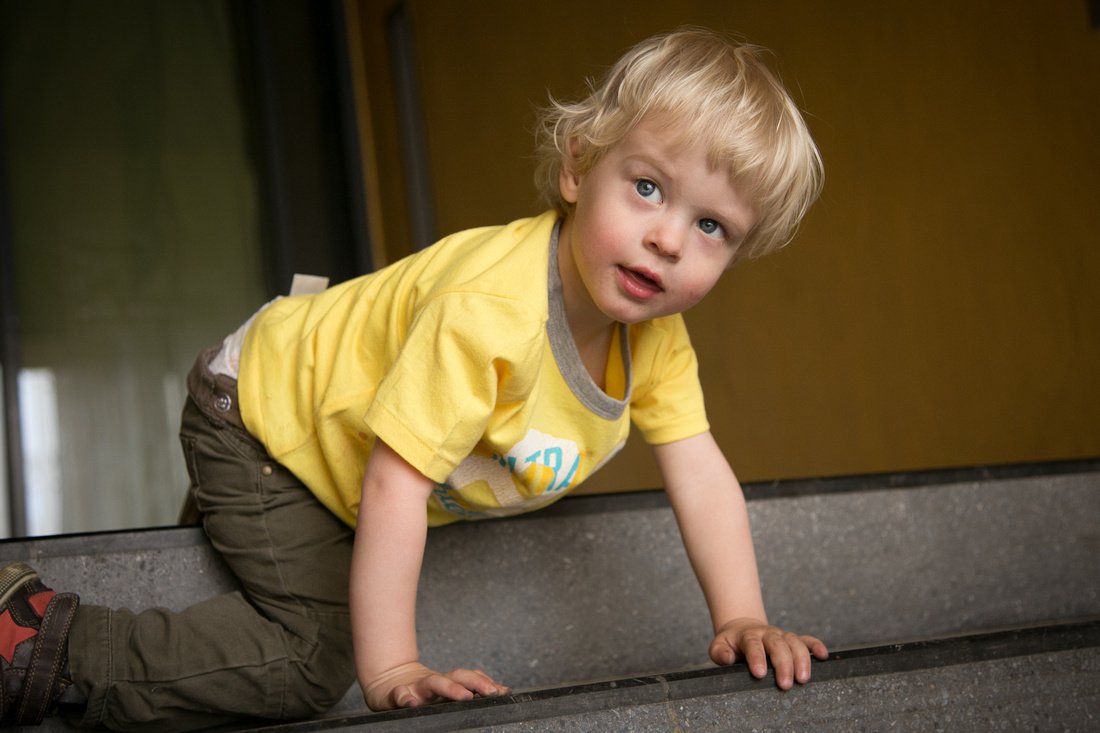 A moment of revelation 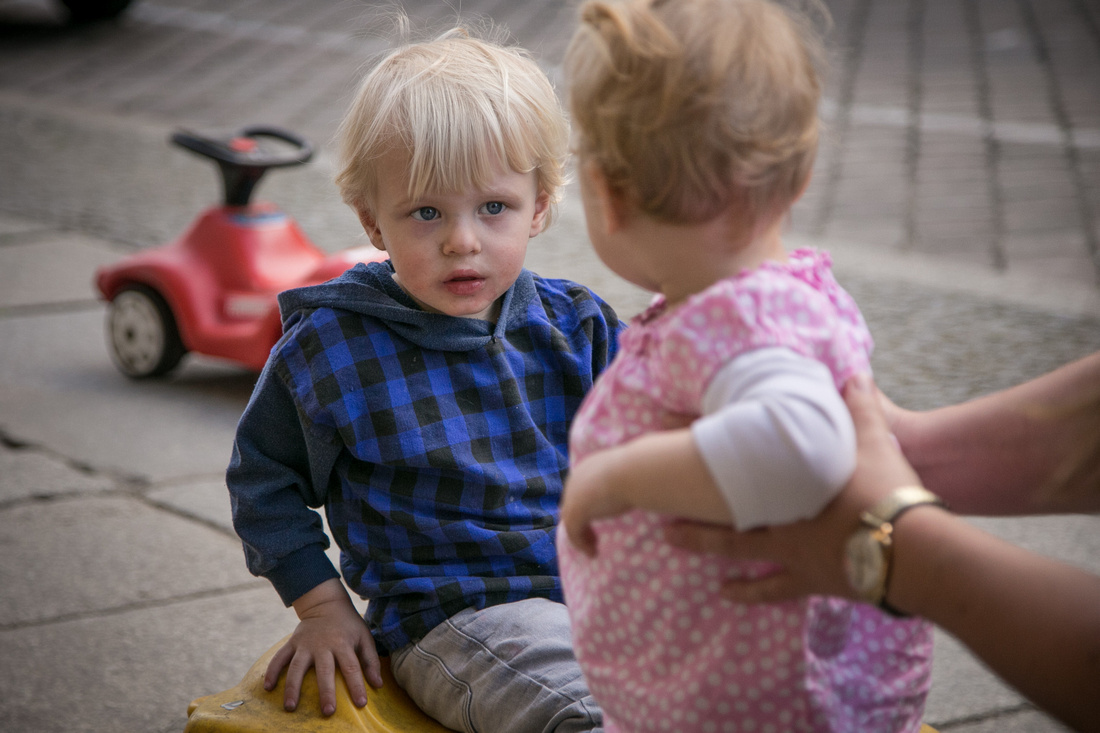 The way they are with their parents... 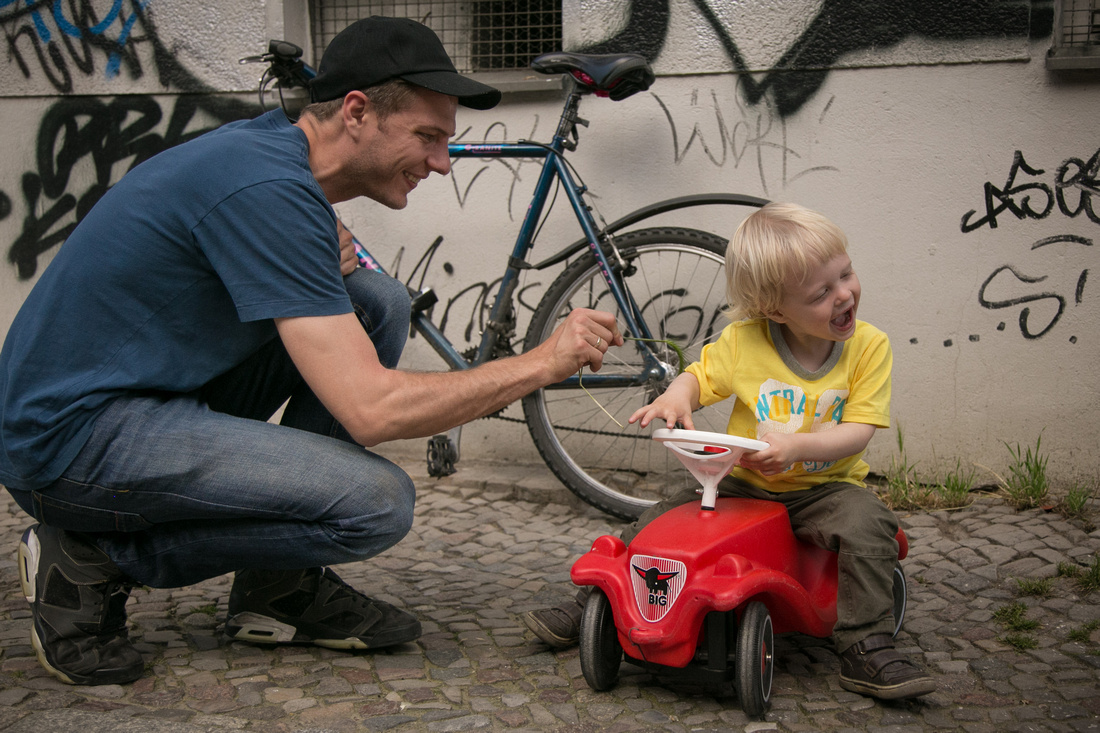 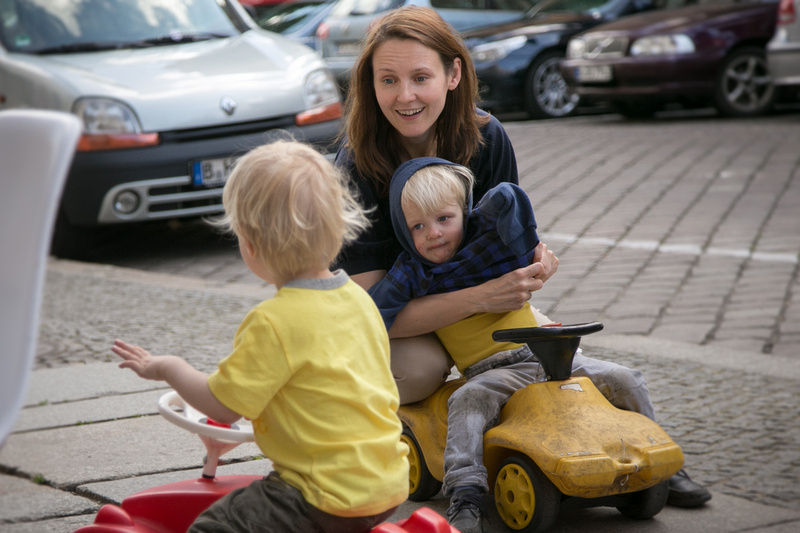 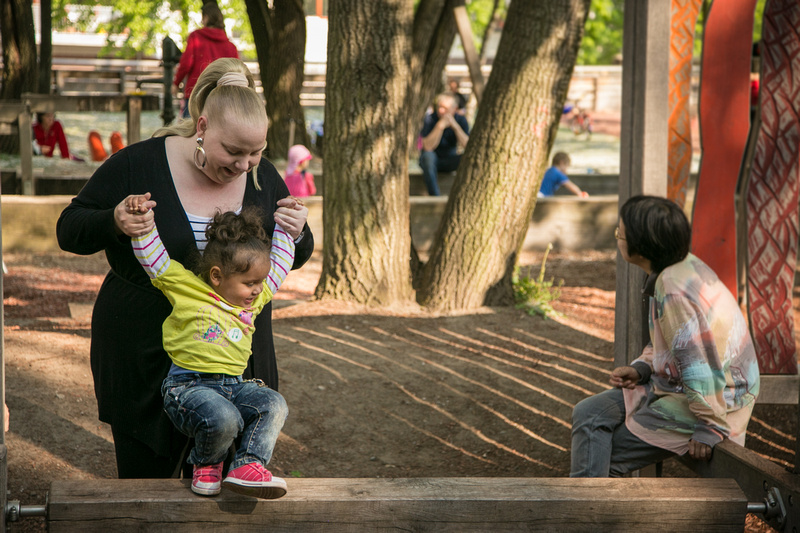 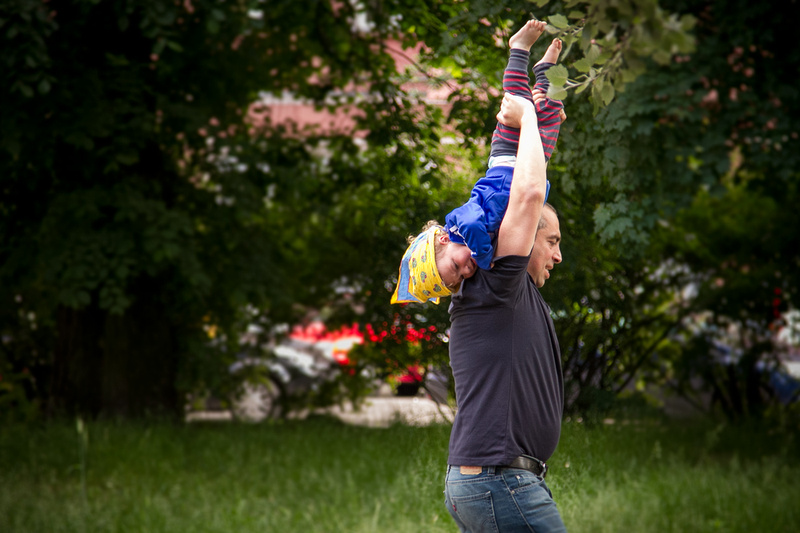 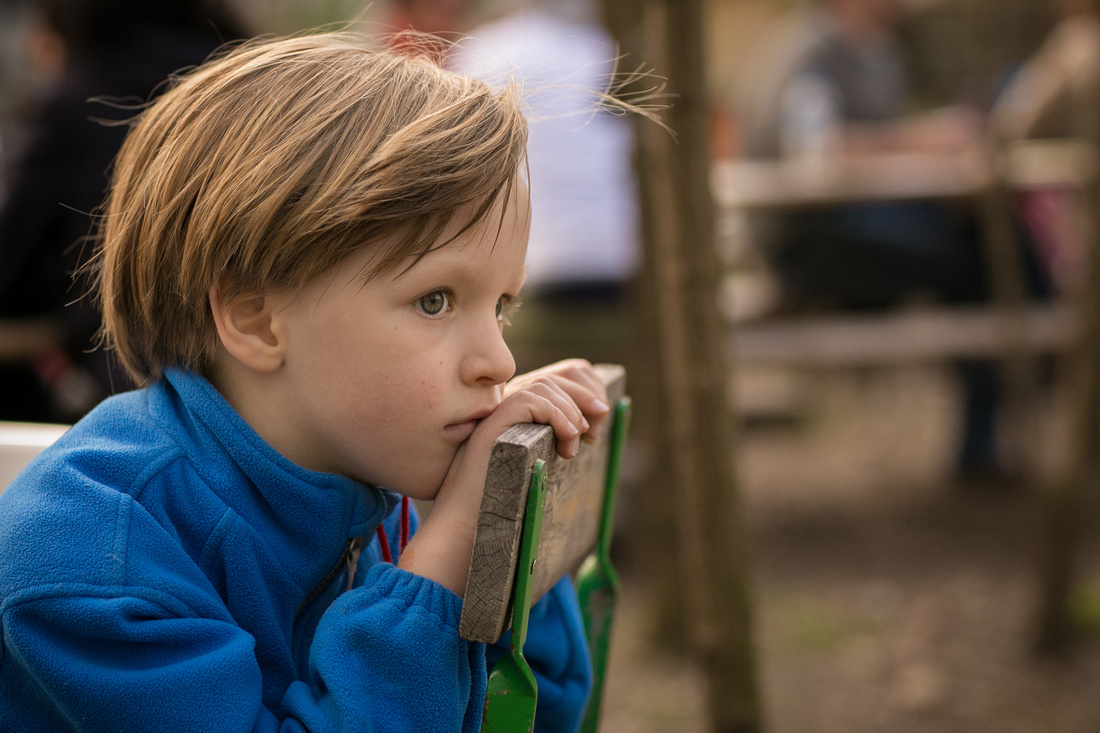 And the best part, when they're tired, they can always fall asleep in the stroller and have someone else shove them home... we should all be so lucky 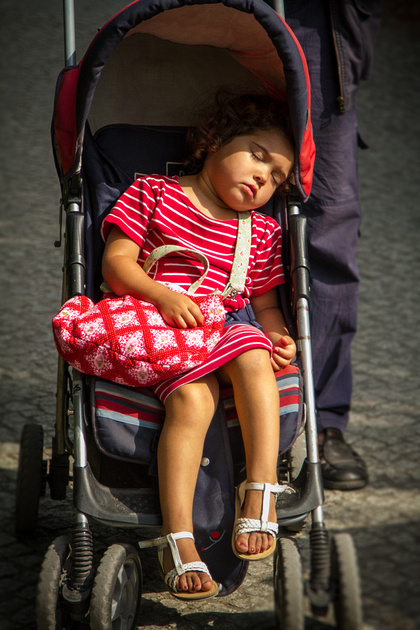